What is Key Person Assurance?

Your company relies on its workforce.

If your company makes profit through sales, how are those sales generated? If you operate a manufacturing firm, how are your goods produced? If you offer a service, where does that knowledge come from? The answer in all of these examples is through your team of people. Your company relies on its workforce, whether they have experience and knowledge, a powerful influence or a skill set which makes them a valuable commodity. Employing the right people is a struggle in itself, but once you have them, your company can become exceptional and outstanding in its field. Once you have these, you need to keep them. You can do this through the benefits which you provide for them, for example a pension scheme (which has been proven to be the 2nd highest ranked financial benefit of working, next to a salary. But this is not the focus of this chapter; We are going to assume that you already know how to retain your steam. So, the question is, what else could go wrong? What would happen if one of your key team members was taken ill for an extended period? What if someone has an accident which prevents them from working? And what about the worst possible scenario, one of your most valuable members of staff dies? What will happen to your business if one, or more, of your key personnel needs time out of the business?

"It is a type of insurance that protects the key people in your business and ensures the business can continue if the worst happens."

To put this idea into context, think about this; you insure the building that your business is located in because damages to it would be costly, both to rebuild and repair the physical building, but also so that you do not have to take money out of your company to cover these costs. Likewise, you insure any machinery, company cars, mobile phones, computers…the list goes on. You insure these because you need them in order to operate and because you place a high importance upon them. So why would you not insure the core ingredient that not only makes your business a success, but the aspect of your company that you really cannot do without- your key employees?

One of the biggest risks to your company is the incapacitation of one of your key individuals. The influential, knowledgeable and experienced personnel within your company make your business what it is. If something happens to them, your business will suffer. Illness and death is something that is out of all of our control. However, there is help out there, which will safeguard you and your company;

Keyperson (or person) Protection is fundamentally a type of Insurance for your business. When a company wishes to compensate for financial loss that would arise from a serious illness or death of a key individual, this type of insurance can be taken out. The policy intends to cover the business for any losses incurred and enables the business to continue as before. The policy does not cover actual losses, but instead compensates the company with an income or lump sum that has been predetermined.

In order to show you the importance of Keyperson Protection, we would like to share a case study with you. This case study looks at Phillip Carter who was the Executive Director for Chelsea:

In April 2007, Philip Carter was a non exec director of Chelsea FC. Like his chairman, Mathew Harding, he sadly died with his son died in a helicopter crash coming back from a Chelsea match. His day job was running Carter &Carter– a highly successful business valued at £500 million the day before his death. At the time the share price was £12.75.

Following his death, shareholders and the bank became concerned about the viability of the company going forward and, because of this, the company was thrown into a cash flow crisis, and this quickly snowballed. The shares dropped in value by about 20% on the news of his death, but within six months the shares had fallen to just 85p and were suspended on the stock exchange. In April of 2008, the administrators were called in and the business folded. His widow had been left with a business that was now worth nothing.

Had the company had Key Person Protection, on his death or even serious illness, the company would have received a lump sum of money. This would have given the company time, and the bank confidence, to get the house in order, thus avoiding the company experiencing these problems.

Had the company had Shareholder Protection in place, the company would have had further capital to be able to buy the shares from the widow, leaving the management or other directors to run the company, and giving the widow the capital she needed for her and her family.

Carter’s tale is certainly a deeply upsetting one. The man that had it all financially was set to provide his family with a lifetime of security and comfort. Then tragedy hit and they were left with next to nothing from his extraordinary business. This is a harsh reality for business owners- one day you can have it all and the next it is taken away from you. Unfortunately in life there are some things that you cannot stop from happening, but there are steps that you can take which will ease, if not eradicate, the financial blow and ensure that an unexpected event does not bring your financial plan crashing down.

Keyperson Protection is essential future planning for your business. The smaller you are, the more vulnerable you become to loss due to sickness and death of a key member. Even larger companies with say three managers or directors would be severely impacted if there was a loss of just one person. A sole trader will cease to exist. Keyperson Protection will protect your business and reduce the risk that losses could mean. It could also act as the difference between your family benefiting from your businesses profits or being left with nothing. So let us look at this type of protection in more depth.

To begin with, we will discuss the types of cost that you could be faced with if a key individual was absent from work for a protracted period. If a key person cannot work, you may require temporary staff to cover their role. This would mean that you have the cost of recruitment, additional wages and training. Taking money out of the business to do this may affect your cash flow, which in turn could lead to you not being able to fulfil all of your customer’s orders or needs. You may then be in a position where it becomes a necessity to borrow funds from the bank. Not only could this be a lengthy process, but you are not guaranteed the loan. After all, if the banks are not confident that you can repay the sum, they will not lend it to you. Even worse, the bank may lose confidence in your company and call in the overdraft. This leaves you in a financial conundrum where cash flow has decreased and profits have significantly dropped. This may sound extreme, but it could easily happen. During this time of difficulty, you also need to consider how many customer you may lose, especially how many of them will be pilfered by your prowling competitors.

In order to put this into a real situation, we would like to share an example with you. The aim here is to show you how Keyperson Insurance can help to prevent a catastrophe.

Thankfully, Gill is one of the individuals who are named on the firm’s Keyperson Insurance policy. This means that temporary staff have been recruited to cover Gill’s role and ensure that the customers still receive their orders on time, staff rotas are completed, and the Managing Director still has someone reliable in place to take charge in her absence. Keyperson Insurance pays out the sum assured to cover the costs of recruitment and additional wages

As you can see in the previous example, Keyperson Insurance is a valuable protection to put into place, both for you, your business and your family. The people that can be covered by Keyperson Protection can effectively be anyone who has a significant impact upon your business. For example, they could be the CEO or Executive, departmental manager, a sales person or a head of a department.   As a starting point, Keyperson Insurance covers 3 categories of loss:

What is Shareholder or Partnership Protection?

How can l protect my income?

How do I protect my money from care fees? 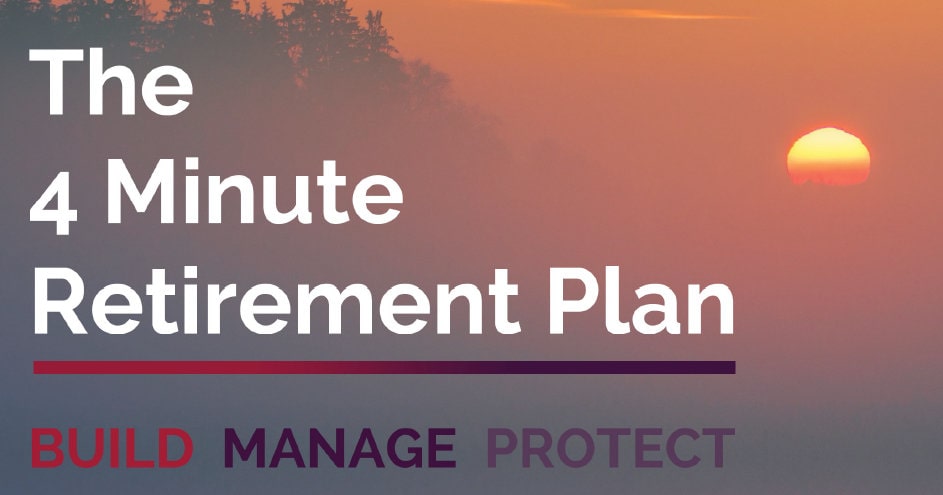